Governments Must Take Their Commitment to the World Heritage More Seriously

“More and more World Heritage sites are threatened by large investor and infrastructure projects that have been approved or even initiated by governments themselves,” complains Stephan Dömpke, the chairman of the organization. “Examples of this are the two sites that could be removed from the World Heritage List this year: a new football stadium in the architectural heritage of the Maritime Mercantile City of Liverpool with its docklands, and a huge dam in Tanzania’s Selous Game Reserve, the largest in all of Africa.”

For a further seven sites – including Budapest and Venice – the draft decision before the Committee envisages inscription in the List of World Heritage in Danger (so-called “red list”). In all cases it is about long-term negligence or new projects by governments, as a result of which the “outstanding universal value” of the site threatens to be irretrievably lost.

In addition, UNESCO complains in 69 of 202 draft decisions – a full third! – that governments have not submitted projects for review before they have been decided, as they are obliged to do under the rules of the Convention.

“Instead of taking enough time to talk about the condition of the existing World Heritage sites and to find sustainable solutions to their problems, the World Heritage Committee will again take four days to decide about the inscription of another 45 (!) Sites on the World Heritage List“, explains Doempke. “Many member states seem to have a greater interest in the prestige and tourism promotion that come with new sites, than in preserving the protected assets entrusted to them.”

For its 50th anniversary, which is due next year, the world heritage system must be readjusted and priorities reset – away from the inscription of more and more new sites and towards the sustainable preservation and development of the existing ones. The global public and global civil society have the task of reminding governments that political, commercial, and often enough corrupt, interests must find their limits in world heritage sites. A renewed commitment by the international community to the protection of our common heritage is not only indispensable for its preservation, but would also be an important contribution to multilateralism.

Save the Tigris is a member organisation of the World Heritage Watch Network. In Iraq, World Heritage properties Ashur and the Ahwar have been under threat by large water infrastructure developments including the recently launched Makhoul Dam on the Tigris River. 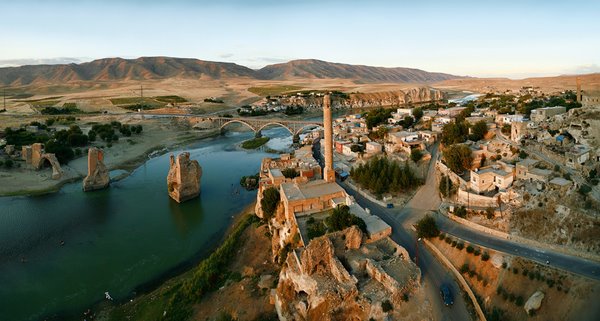 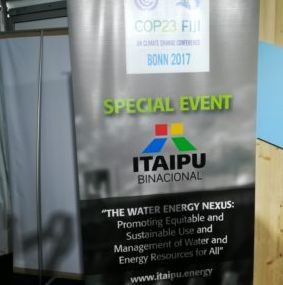