From June 30 – July 10 the 43rd Session of the UNESCO World Heritage Committee (WHC) will take place in Baku, Azerbaijan. The WHC will examine the state of conservation of 166 sites inscribed in the World Heritage List, including the Ahwar of Iraq, which consists of several archeological sites and the natural heritage of the Iraqi Marshes. In January 2019, the Iraqi government submitted its second State of Conservation Report to follow up on the implementation of the UNESCO requests and examinations as stated in Decision 42COM7B.66 of 2018. In its Decision UNESCO recognizes that guaranteed water flows and water allocations for the Marshes, the natural component of the site, continue to be a challenge. Nonetheless, concern remains that UNESCO underestimates the consequences of upstream dam construction such as Ilisu Dam in Turkey whose filling was scheduled to start on June 10 but has been postponed for several weeks due to recent protests.

Salman Khairalla (Humat Dijlah) and Toon Bijnens (Save the Tigris Campaign) will be present at the NGO Forum organized by World Heritage Watch on June 29 prior to the WHC session. The campaign will present a resolution on the Ahwar of Iraq to be adopted by the global network of civil society organisations working on heritage protection. We will publish this resolution on June 30. In addition, the Forum will discuss policy issues of the World Heritage Convention including a structured role of civil society, and the protection of world heritage from climate change and water infrastructure. Save the Tigris will meet with members of the Arab Coordination Group within World Heritage Watch.

Next, Save the Tigris Campaign will attend the UNESCO WHC meeting from the June 30. Together with campaign member Rivers Without Boundaries it will distribute copies of the report “World Heritage Damned” (published May 2019). The report is intended for international institutions such as UNESCO, and shows how water infrastructure plays a key role in degrading ecosystems of World Heritage properties, of which 42 sites are threatened by hydropower. Save the Tigris contributed with a piece on the impacts of upstream dam construction on the Iraqi Marshes. The Campaign intends to connect with the State delegation of Iraq, as well as Turkey as Iran and provide them with copies of the report and the resolution addressing our major concerns regarding the impacts of upstream dam construction on the Ahwar of Iraq. 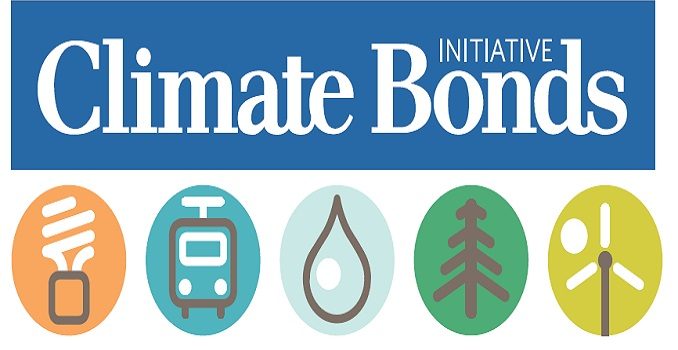 World Wetlands Day: what measures will be taken to safeguard the Iraqi Marshes?Save the Tigris

Save the Tigris, Euphrates and Marshes from climate change and unsustainable water policies: a message to the COP22

Message to the COP22 Climate Change Summit in Marrakech, Morocco The team of Humat Dijla, one the main partners of the Save the Tigris and Iraqi Marshes Campaign,…